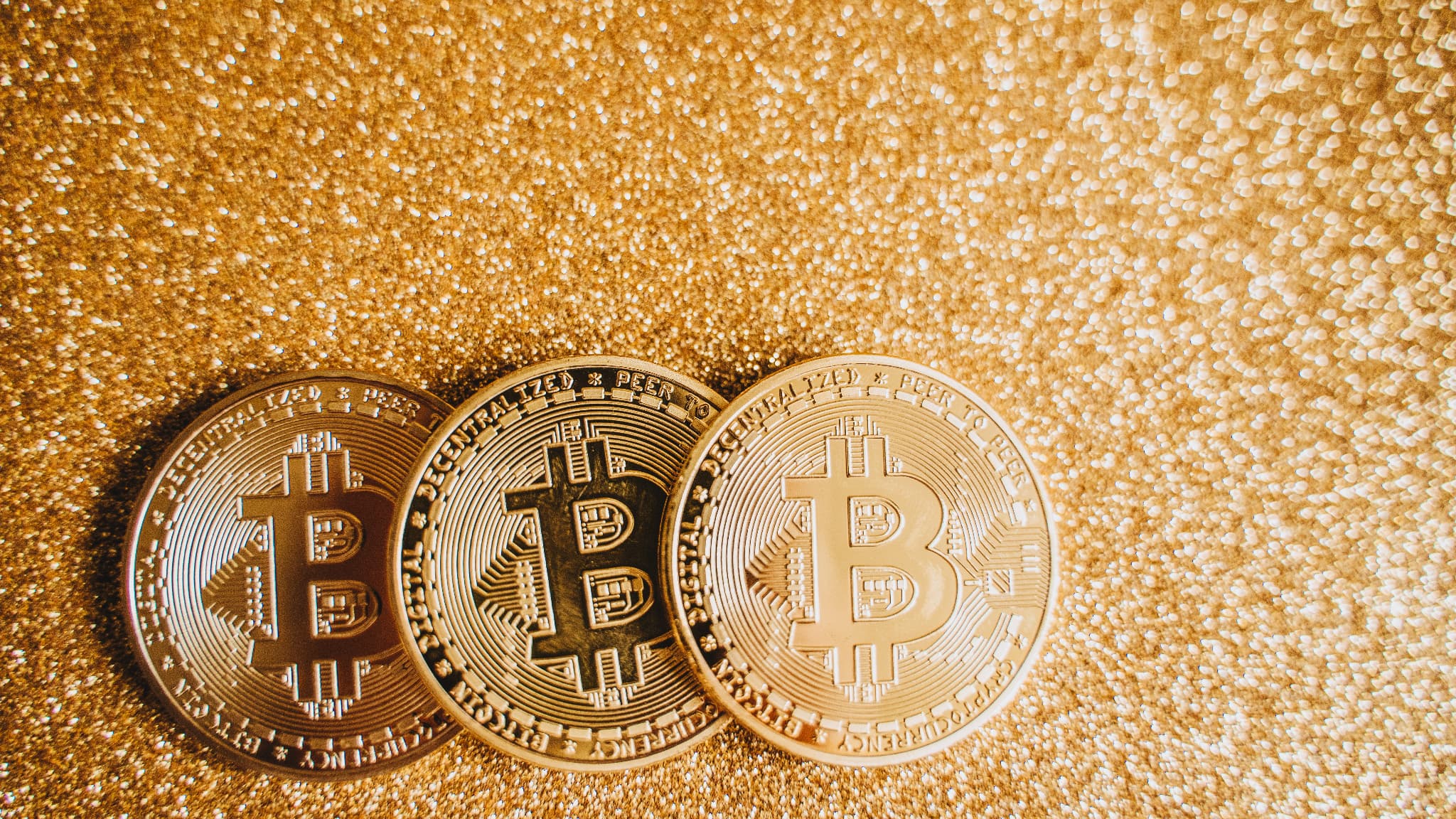 The cryptocurrency exchange launches its “proof of reserves” system this Friday, starting with unveiling its bitcoin data.

Cryptocurrency giant Binance promised it, it delivered. This Friday, the cryptocurrency exchange launches its “proof of reserves” system, in order to be “transparent about the funds of its users” indicates the company. Binance first wanted to be transparent about the number of bitcoins on its platform. According to data provided by the company, the exchange owns 582,000 bitcoins against 575,000 bitcoins held by its customers, a ratio of 101%.

Binance does not seem to want to stop there: within two weeks, the company should do the same with the other tokens on its platform. The company also plans to involve “third-party auditors” to verify the results of its proof of reserve. It will also seek to implement the technology with the futuristic name “ZK-SNARKs” which will tend to prove that the “net balance of each user is non-negative”.

As a reminder, following the collapse of FTX, the giant Binance called on all centralized trading platforms to be transparent about the funds actually held, to avoid a new tragedy. Some platforms have already provided some data, such as KuCoin or Bitfinex.

“When we talk about proof of reserves, we are specifically referring to the assets we hold in custody for users. This means that we demonstrate and prove that Binance has funds that cover all assets of our users 1:1, as well as certain reserves,” Binance said.

Concretely, this means that “when a user deposits one bitcoin, Binance’s reserves increase by at least one bitcoin to ensure that customer funds are fully covered”, specifies the company. Binance therefore seems to have updated the data it had provided just after the fall of FTX, where it mentioned about 457,000 bitcoins in its four bitcoin addresses.

A few days ago, the specialized site Coinmarketcap launched a feature on the “proof of reserves” of trading platforms. According to this same site, bitcoins represent 13% of tokens on Binance, compared to 30% of BUSD (the Binance token) and 23% of the stablecoin USDT. Binance says it has “no debt in its capital structure” and has an “emergency fund” in case of dire need. On these points, the transparency of the largest trading platform in the world would also be welcome. 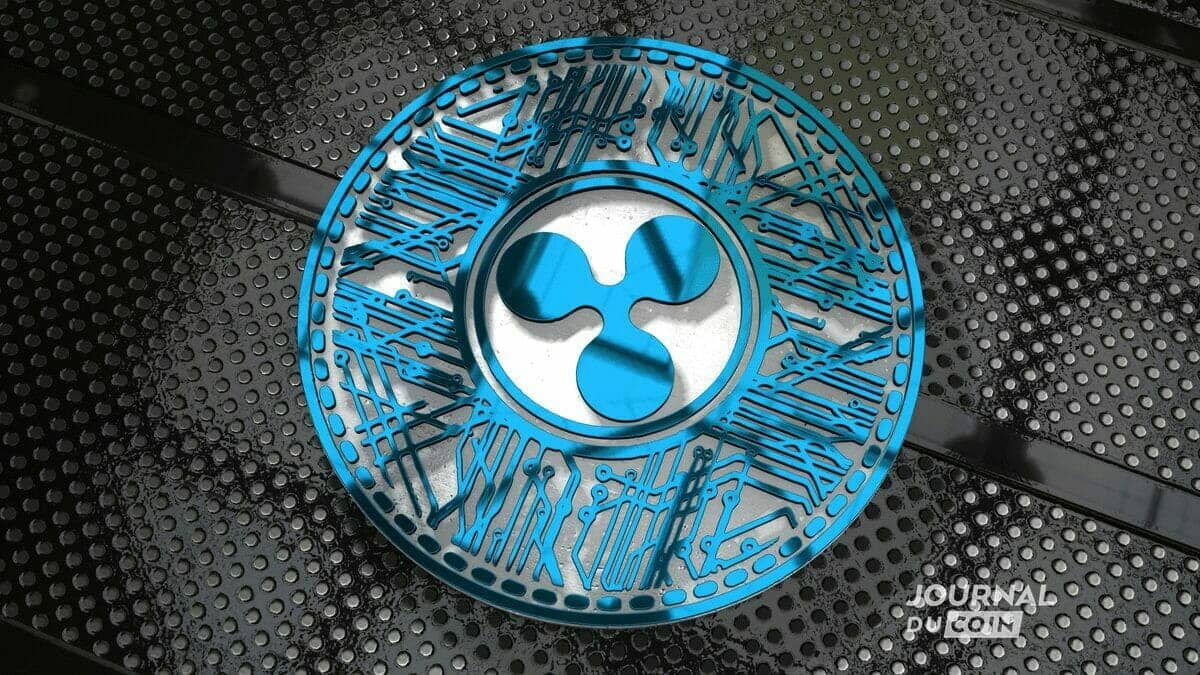 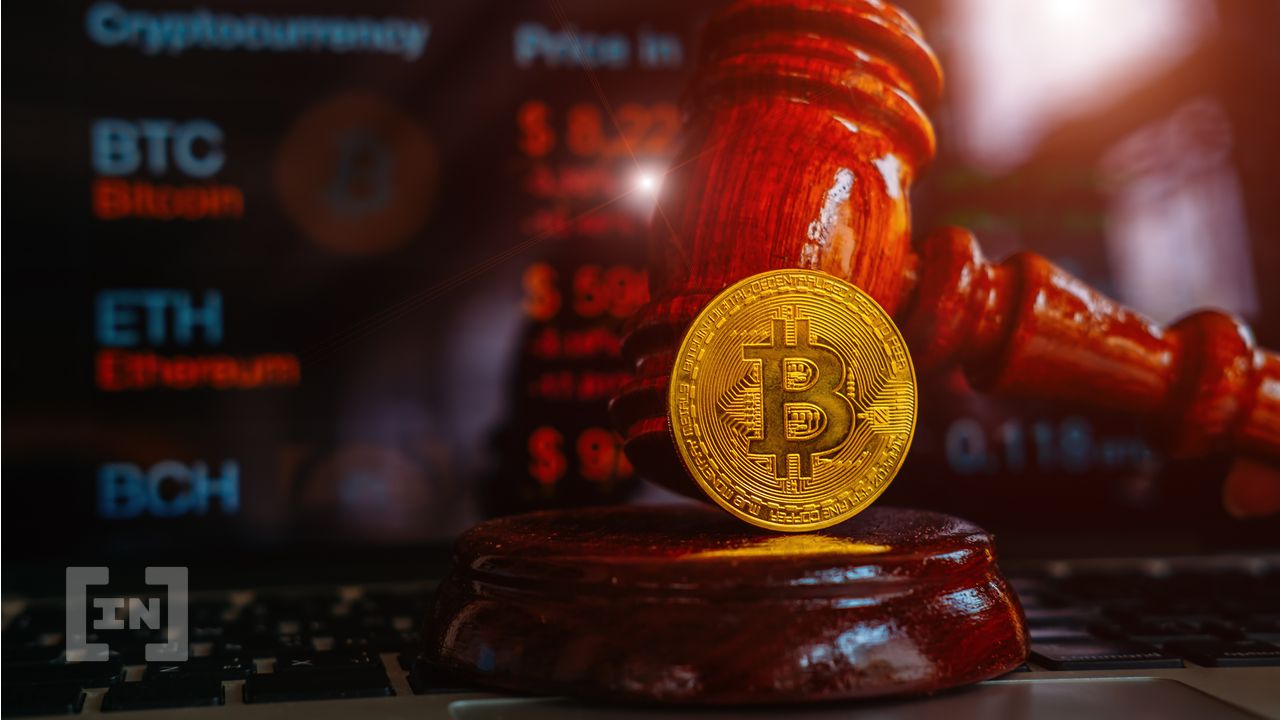