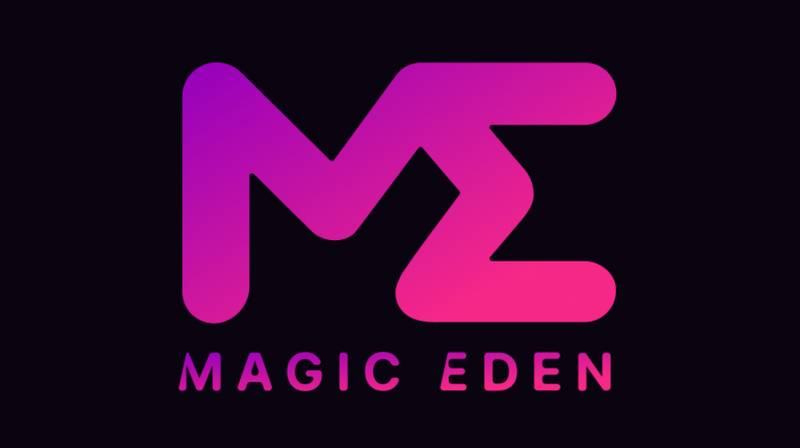 magic edena marketplace initially dedicated to NFT Solana, announces the integration of polygon to its platform.

After adding support for Ethereum NFTs this summer, magic eden opens up to a new and third blockchain network with polygon.

Our expansion to Polygon is really exciting for two reasons: first, we’ve always envisioned a cross-chain future for Magic Eden […] Second, given Polygon’s popularity among game developers as an EVM-enabled channel, Polygon’s integration will continue to cement Magic Eden as a Web3 gaming platform,” said Zhuoxun Yin, co-founder of Magic Eden, in a press release.

The first NFT marketplace on Solana explained that the integration of polygonwhose tokens should be supported by the end of the year, also aimed to “work closely” with game developers and creators from the Polygon ecosystem.

In June, magic eden closed a $130 million Series B funding round, boosting its valuation to $1.6 billion. 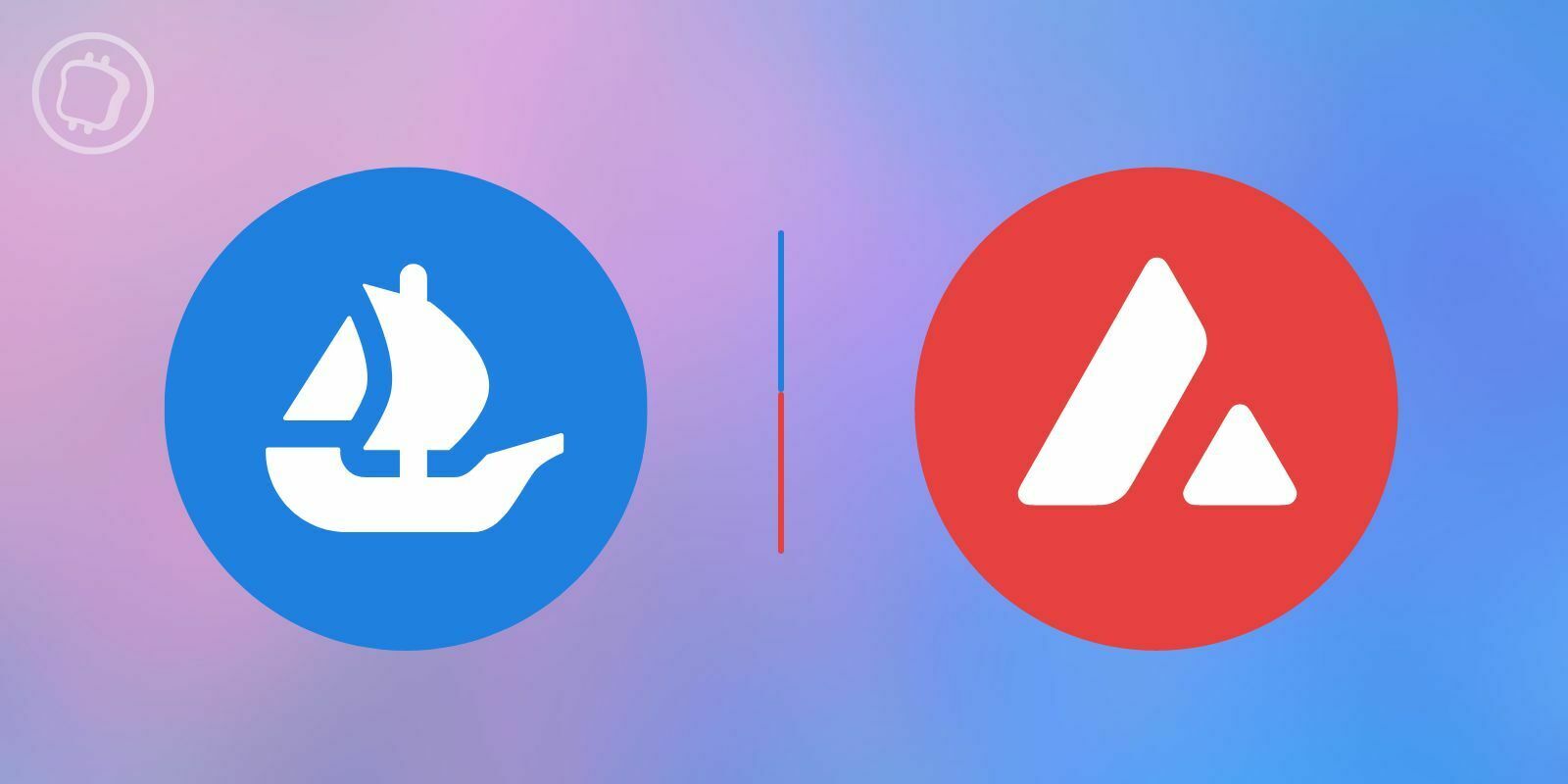 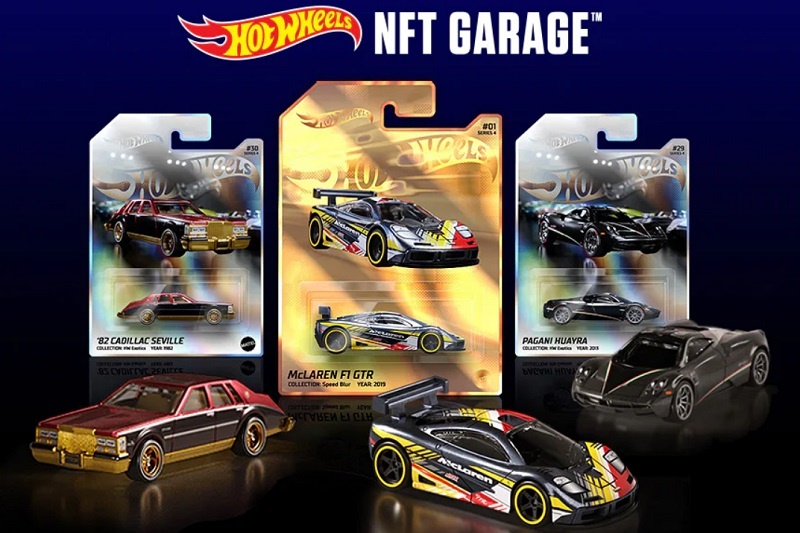