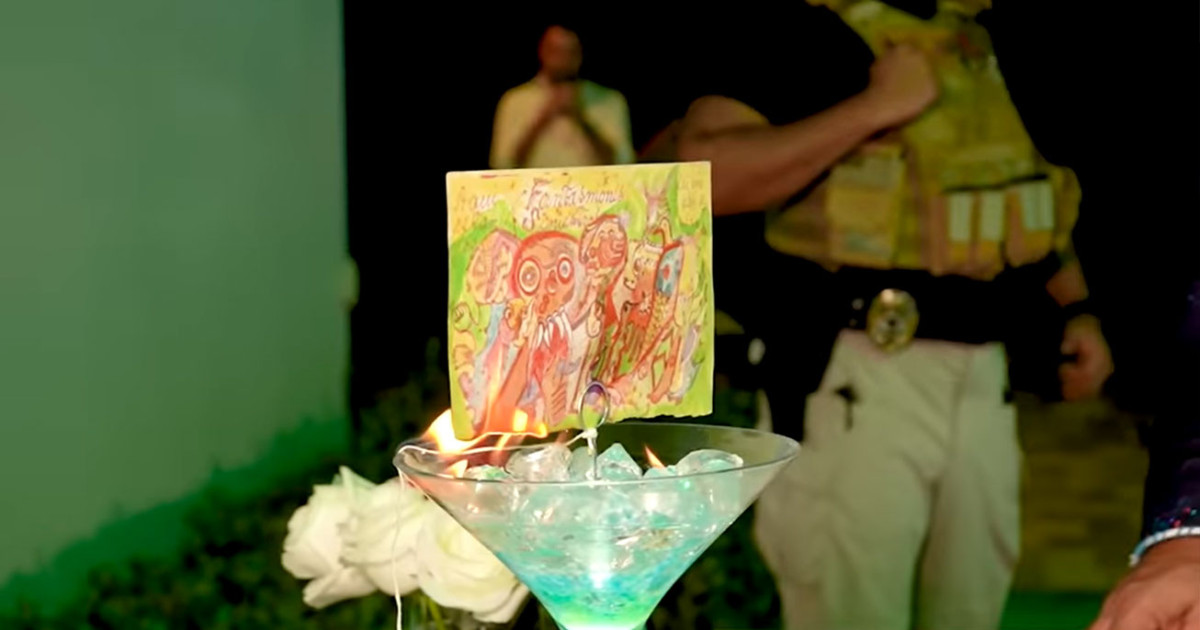 A businessman burned what he claims was an original drawing by Frida Kahlo on July 30 in Miami before selling it as an NFT. The Instituto nacional de bellas artes y literatura of Mexico has opened an investigation.

After the Banksy gone up in smoke by traders in 2021 and the recent condemnation to the stake of nearly 5,000 works by Damien Hirst by the artist himself, should physical works of art be burned to sell their digital versions? This is the bet that Mexican businessman Martin Mobarak, creator of the AGCoin cryptocurrency, made by setting fire to Phantasmones Siniestros (1944), presented as an original drawing by Frida Kahlo (1907-1954), on July 30 at a private event at her villa in Miami. The collector immortalized the launch of the sale of 10,000 NFTs, supposedly for charity, and the physical destruction of the work at 10 million dollars in a video which spread the controversy. Last Monday, Mexico’s Instituto nacional de bellas artes y literatura, the country’s top cultural authority, said it was investigating the case, with Frida Kahlo’s works listed as national treasures in Mexico: the deliberate destruction of an artistic monument constitutes a crime within the meaning of the Federal Law on Archaeological, Artistic and Historical Monuments and Areas “, he recalled in a press release.

A controversial video for the strange staging of a scandal

” I hope those here understand that this is to help sick children and victims of domestic violence. “Defends Martin Mobarak in his controversial video. After an introductory message about the event and the launch of “ Frida.nft », this project which is defined as « innovative and pioneering blockchain technology reforming the charity industry to increase transparency and frequency of giving ”, the images show an animation which specifies “ Frida Kahlo, the life of an icon (although the video doesn’t have much to do with the artist’s biography…) before moving on to the images of the evening in a montage that isn’t the most successful. Sequence in the kitchens, improvised fashion show by the pool, images of people with smartphones in their hands… the rare elements that refer to the Mexican painter are a shot of an open book and another immortalizing the back of a jacket in embroidered jeans. 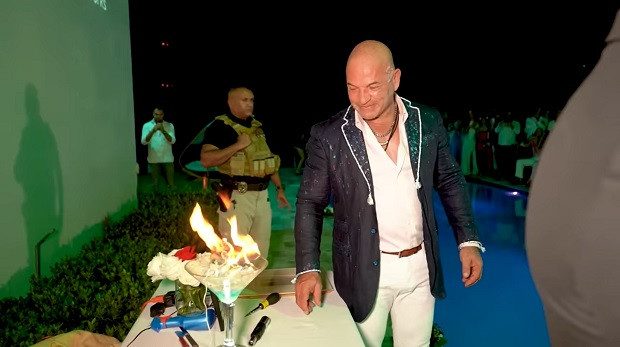 One minute before the end of the video, the destruction of the drawing (carried in a cloth bag and kept in a frame that seems very cheap for a work of this value) is staged at the edge of this same swimming pool. Martin Mobarak withdraws Phantasmones Siniestros from its frame, places it in a martini glass before setting it on fire while a mariachi band begins to sing and the crowd applauds the burning. ” The work has been transferred to the metaverse “, specifies the site Frida.nft. As part of his project, Martin Mobarak wants to mint 10,000 NFTs of the drawing at the price of 3 Ethereum each (about 4100 euros today) and donate part of the profits to charities and institutions such as the Museo Frida Kahlo and the Palacio de Bellas Artes in Mexico City or the Children’s Craniofacial Association. But hi. Mexico’s Instituto nacional de bellas artes y literatura denied the donation to the Palacio de Bellas Artes and the Diego Rivera and Frida Kahlo Museums Trust told British media, “ Subway » have never heard of the project. 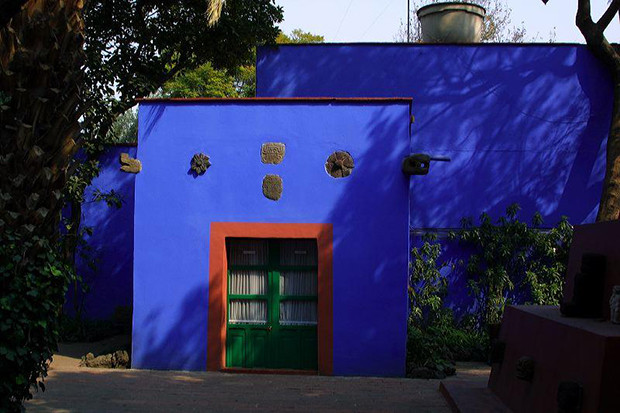 And this is not the only dubious point of this flawed operation. If, on the Frida.nft site, a certificate of authenticity signed by the Mexican art dealer Andrés Siegel is presented to visitors, the provenance of the work remains uncertain to say the least. Indeed, the drawing (originally double-sided) originally comes from Frida Kahlo’s diary. The artist gave it as a gift to the Venezuelan art critic Juan Röhl, then joined the New York gallery Mary-Anne Martin Fine Art. The latter sold it in 2004 to the Vergel Foundation and then in 2013 to a private collection, according to the magazine ” Vice “.

If the existence of the work is not called into question, it was shown at least twice in the retrospective Kahlo 2010 at the Gropius Bau and during the traveling exhibition in 2012-2013 “Frida & Diego : Passion, Politics & Paintings” organized by the Art Gallery of Ontario, the High Museum of Art and the Museo Dolores Olmedo in Mexico, the identity of the latest buyer does not seem to match. Martin Mobarak claims to have acquired the work in 2015 for $10 million from Mary-Anne Martin, however the art dealer told the magazine ” Vice » that she had not sold to him Phantasmones Siniestros and that she had never heard of him until last week.

Faced with these inconsistencies and following the scandal, the Instituto nacional de bellas artes y literatura is currently collecting all the information around the burning of the drawing ” in order to establish with certainty that it is the destruction of an original work or a reproduction “. Whether it is indeed a federal crime or only a moderately successful publicity stunt, the success of Frida.nft remains to this day rather mixed. According to English-language media, Artnet News » and the Ethereum analysis platform « etherscan “, only four of the NFTs of Phantasmones Siniestros have found buyers. 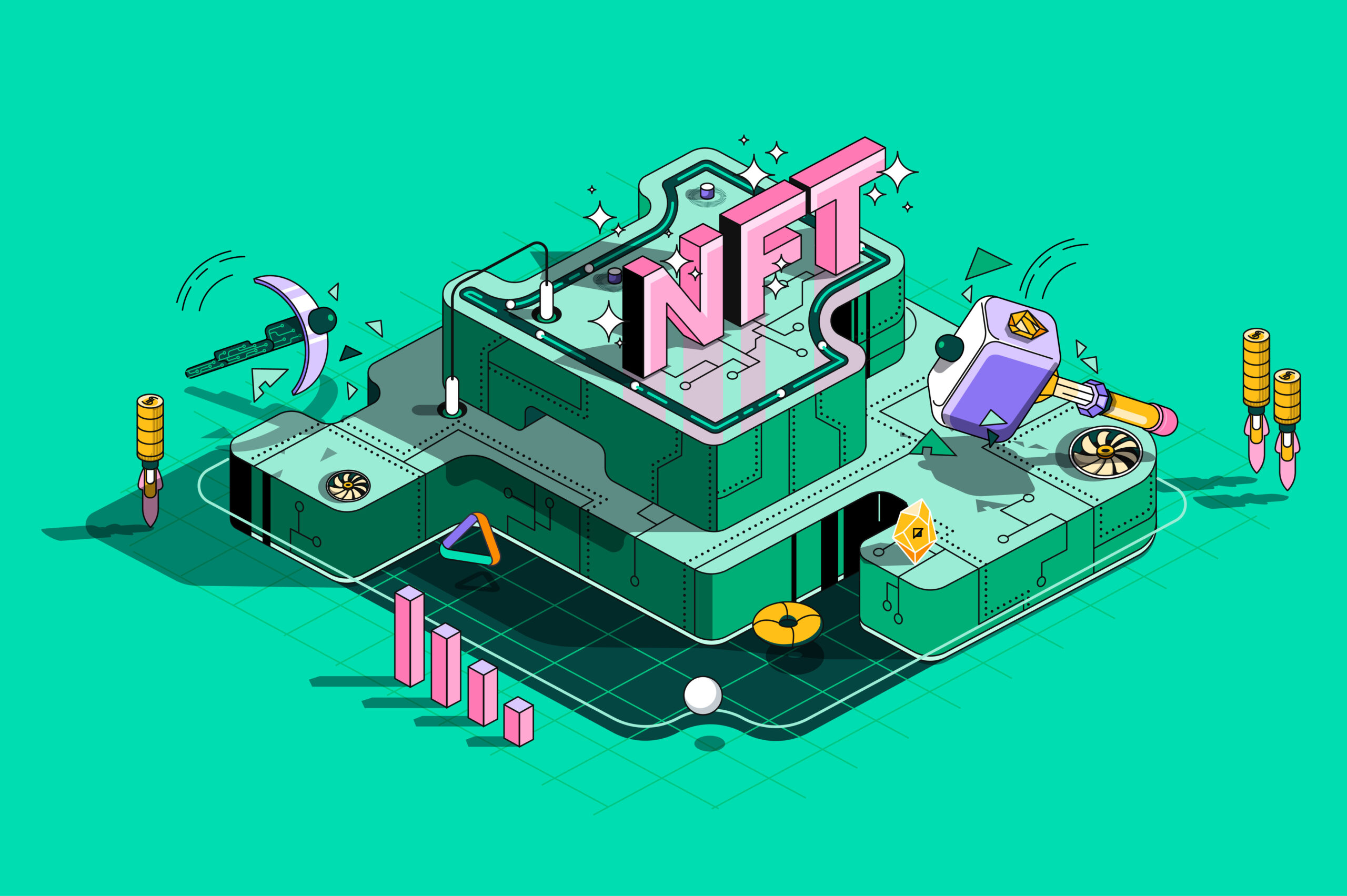 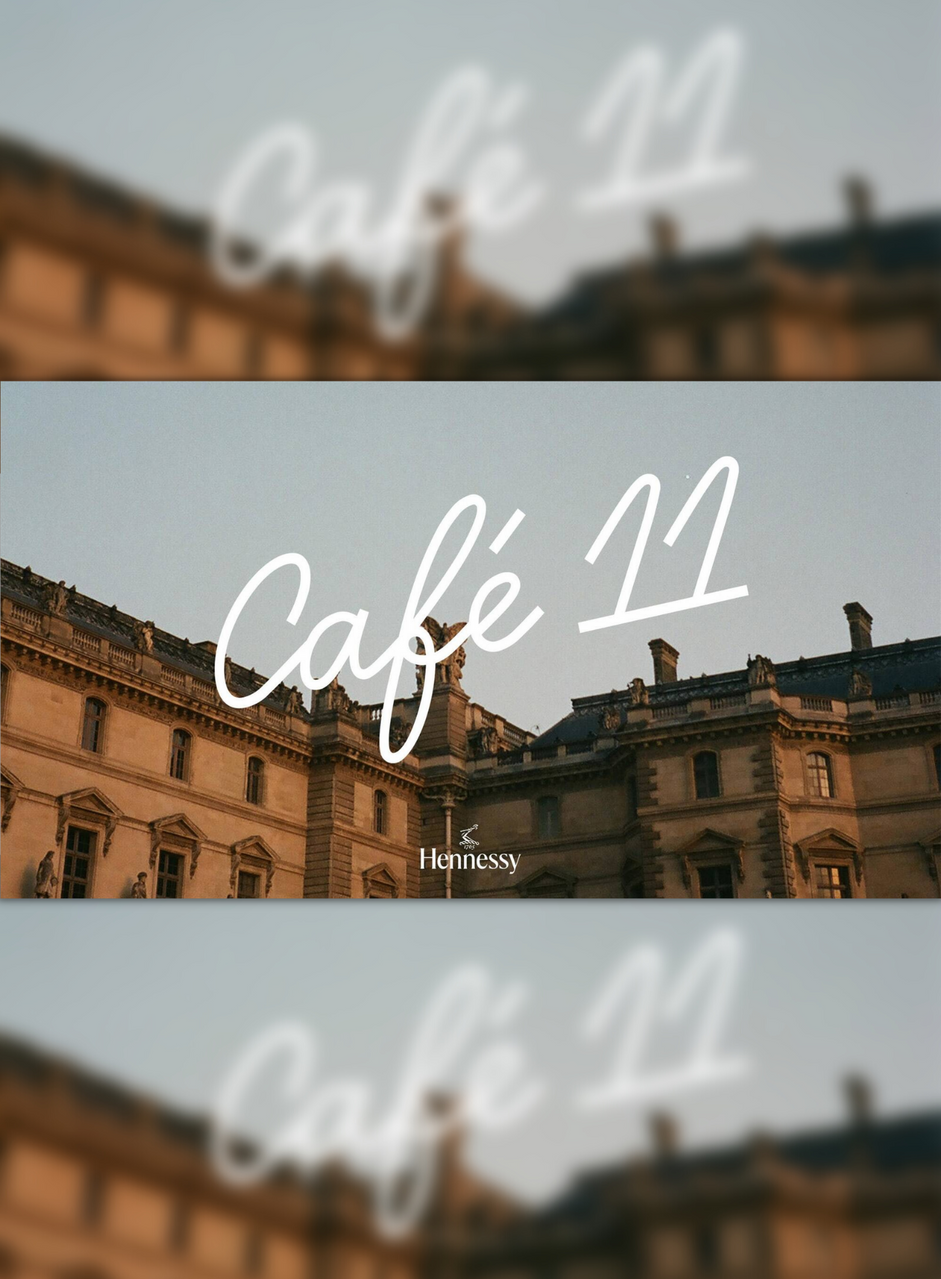